The sunny 16 rules is one of the most sophisticated rules among photographers that helps you correctly expose your image in daylight without a light meter, this rules give a complete Independence from using your camera ‘s light meter. the Sunny 16 Rule is based on incident light instead of reflected light, which means that it’s based on the brightness of the light only, and not how the light that is being reflected off the subject and into the camera.

For understanding sunny 16 rules let me start with a simple example ‘on a sunny day you go out for taking images and  the light is too harsh to take images. So sunny 16 rules comes into play to turn harsh sunny light in your favor by setting your camera aperture value to f/16 and iso-100 , shutter speed will be around 1/125or 1/150.

If you increase your ISO to 200 while aperture remains unchanged your shutter speed will go to 1/200 or 1/250.

If you increase your ISO the shutter speed while go high accordingly while aperture remains to F-16.

The sunny 16 rule is most effective way of determining the camera setting for well exposed image as both the aperture and the shutter speed both works in incremental stops. Increase in one bring twice increase in another for example  if you adjust the aperture such as from f/16 down to f/11, it results in twice as much light entering the lens. Moving the other way one stop, from f/16 to f/22, halves the amount of light entering the lens. 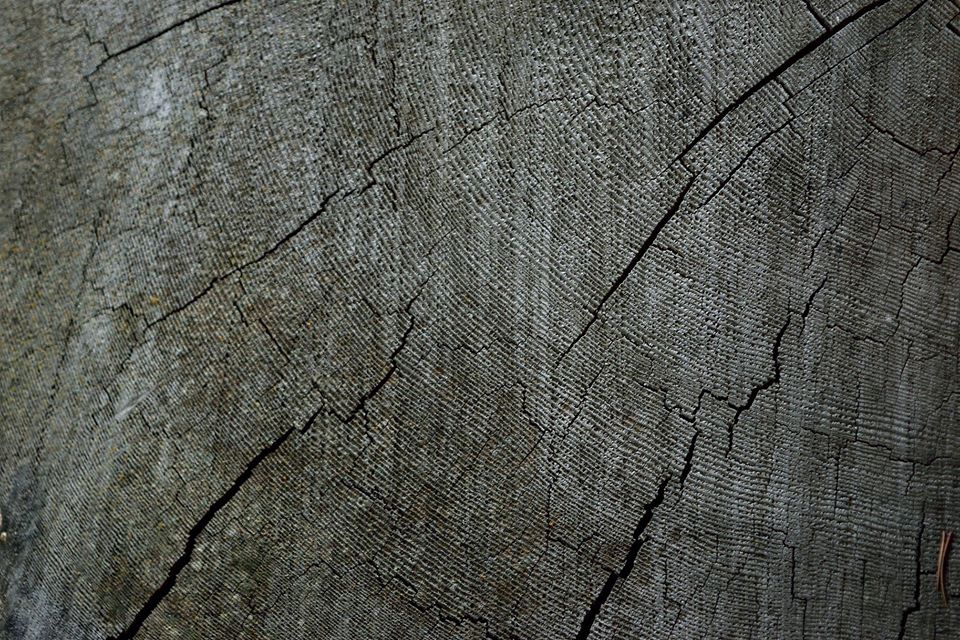 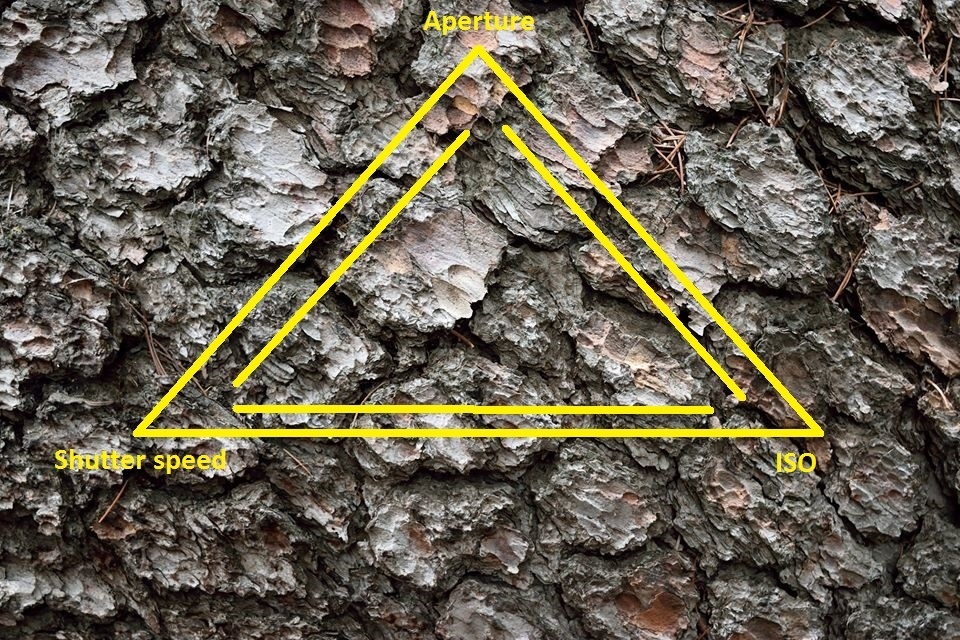 1 thought on “Understanding the Sunny 16 rules”